Facebook
Twitter
Pinterest
WhatsApp
Luttrell returns to Anjunadeep with his first release of 2018, the three track ‘Intergalactic Plastic EP’. Following his acclaimed single ‘Contact’ which was heavily supported by Annie Mac on BBC Radio 1, Luttrell now showcases his peak-time sound across three melodic cuts. Luttrell plays 20 dates across North America to celebrate the release, supporting Above & Beyond and Lane 8 on their respective album tours.
Luttrell’s unique brand of melodic techno has seen him gain heavy support from BBC Radio 1 and notch up over 3.9 million streams on Spotify. Annie Mac, Pete Tong, Kolsch, and Joris Voorn have all championed his productions, inspired by everything from the sunsets of his hometown of San Francisco, to DJing at Burning Man. His early musical influences include Smashing Pumpkins, Nirvana, and The Prodigy, but a semester spent studying in Berlin introduced him to techno.
Now a mainstay of the Anjunadeep touring family, Luttrell has played major venues on both sides of the Atlantic, from Exchange in LA to London’s Phonox. 2018 has seen him play Holy Ship, and support Above & Beyond and Lane 8 on their US tours, with more major festival slots to be announced soon
Lead single “Intergalactic Plastic” Annie Mac’s “Hottest Record” – Listen Here
Stream the entire EP Here 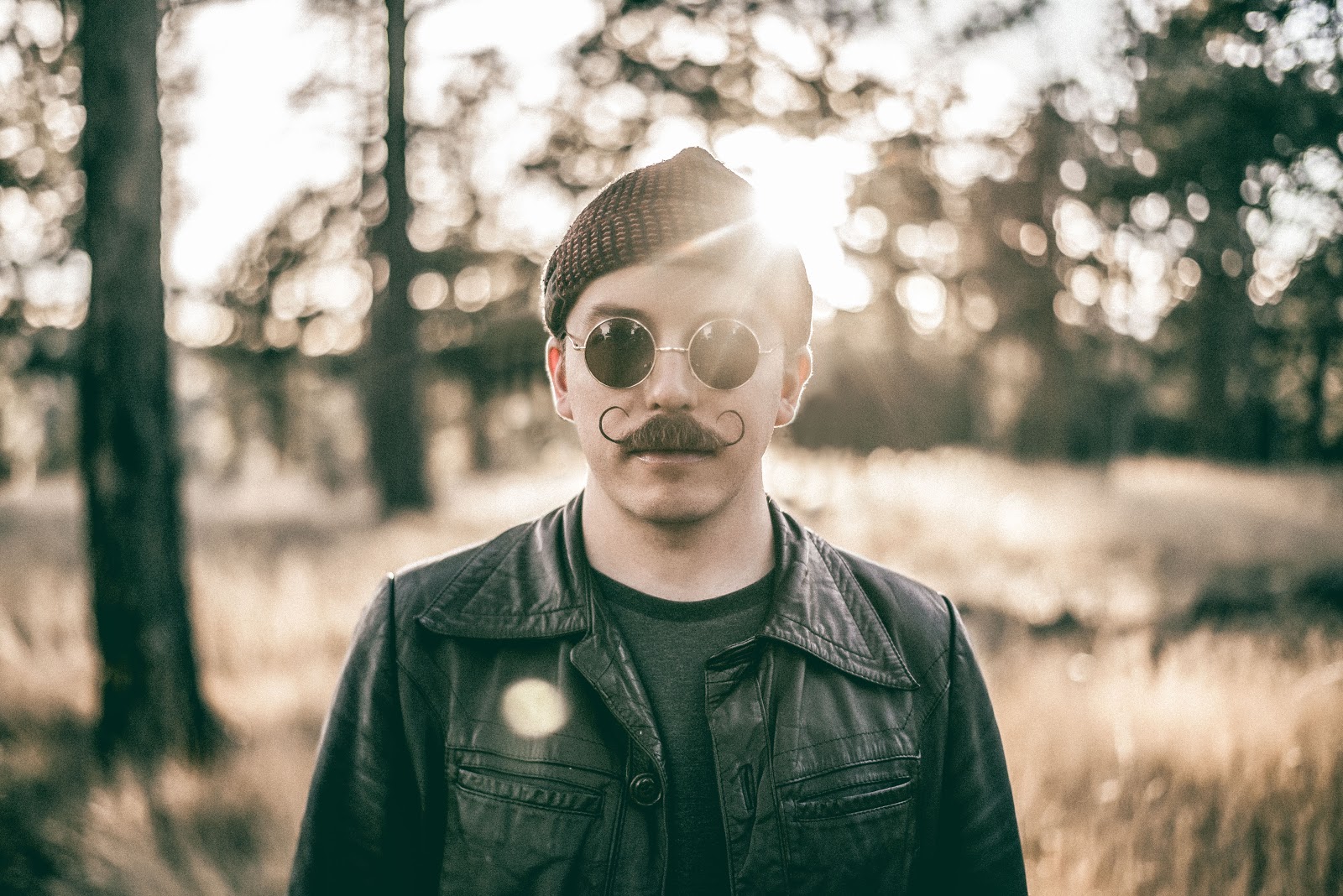 New Release: KLAAS – CLOSE TO YOU

Find out more or adjust your settings.

This website uses cookies so that we can provide you with the best user experience possible. Cookie information is stored in your browser and performs functions such as recognising you when you return to our website and helping our team to understand which sections of the website you find most interesting and useful.

Strictly Necessary Cookie should be enabled at all times so that we can save your preferences for cookie settings.

If you disable this cookie, we will not be able to save your preferences. This means that every time you visit this website you will need to enable or disable cookies again.